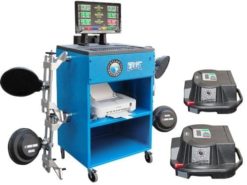 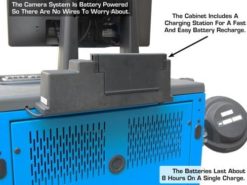 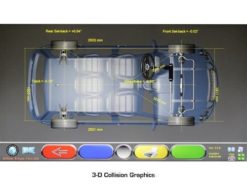 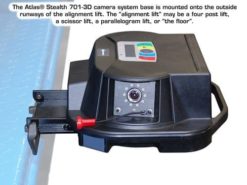 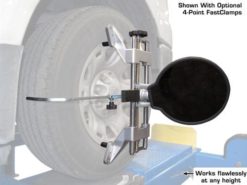 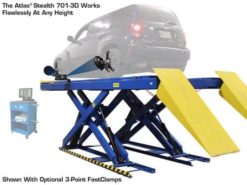 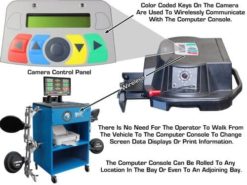 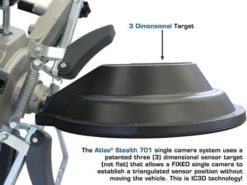 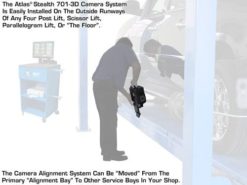 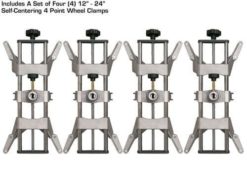 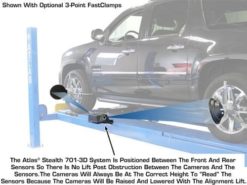 Worried about bay space? An Atlas Alignment System allows the customer to utilize a minimum amount of space and still be able to align the smallest foreign car all the way up to a one ton dual rear wheel pickup truck.

What don’t you like about your present fixed tower 3-D camera alignment system?

If we were going to build a new product, we thought it best to “engineer out” as many of the “unwanted” features as possible and “engineer in” every possible feature that would make new 3-D camera system the absolute best.

“What don’t you like about your present 3-D tower camera alignment system?”

We addressed each of the “issues” listed above. 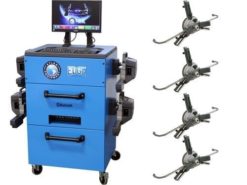 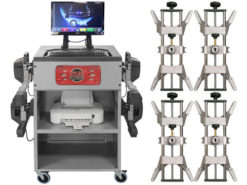 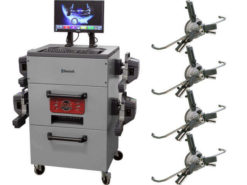 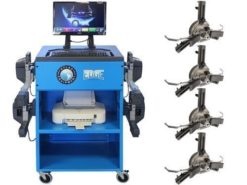 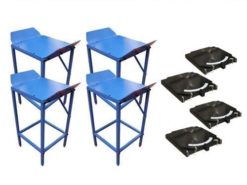 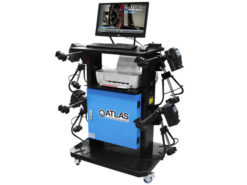 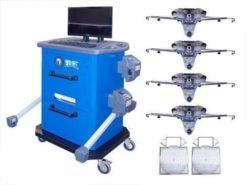 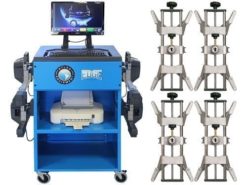 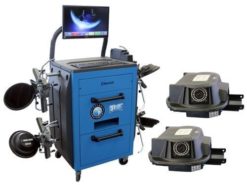