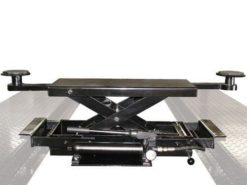 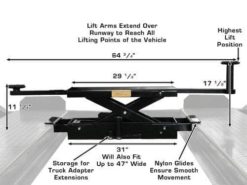 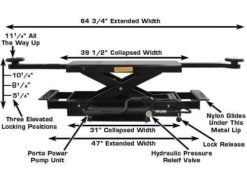 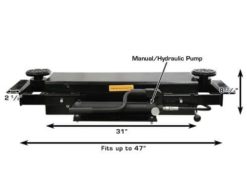 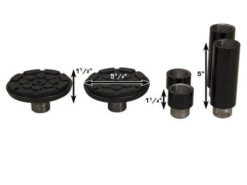 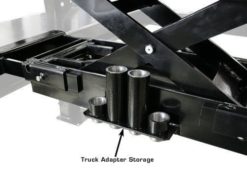 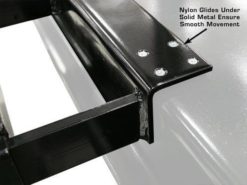 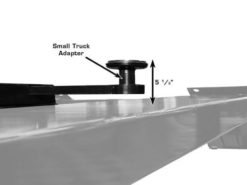 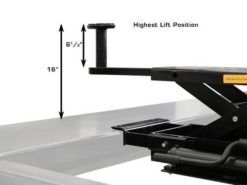 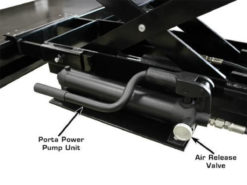 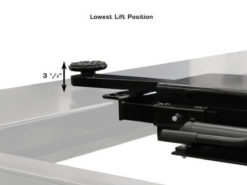 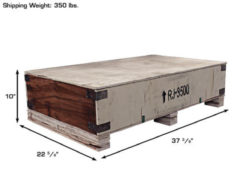 The Atlas® RJ35 (3500 LB. capacity) sliding hydraulic bridge jack is the perfect choice for the owner of the Atlas® Garage PRO8000 or any of our other Atlas® Garage Pro lifts. The RJ35 Sliding Jack will also work on our other hobbyist four post lifts such as the ALI Certified Atlas® APEX8 and APEX9 as well as the Premium Atlas® 408SL and 409HP. The RJ35 Sliding Jack is perfect for those who want to perform wheel service on a vehicle that is positioned on top of their four post lift.

The Atlas® RJ35 Sliding Jack comes standard with a set of peg style truck adapters which increase the lifting height of the lift pads. These truck adapters will allow the RJ35 Sliding Jack sliding hydraulic jack to raise pick up trucks that will sit higher on the runways than the average passenger car. The RJ35 Sliding Jack is operated by a manual hydraulic pump (porta-power pump) and does not require an air compressor for power. This jack also features two solid locking positions that are used when the vehicle is to be suspended above the runways. When the locking positions of the Atlas® RJ35 Sliding Jack are engaged, the hydraulic pressure from the lifting cylinder of the jack is eliminated. (These locks act much like a pair of jack stands after you lift a vehicle off the ground with a service jack). 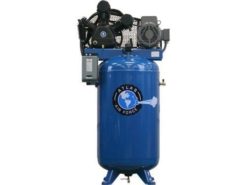 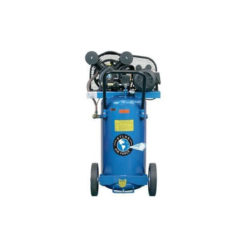 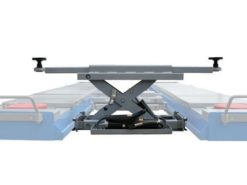 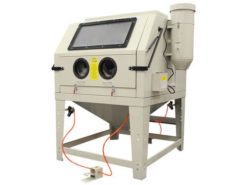 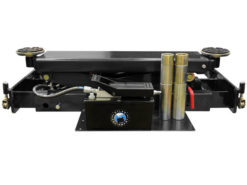 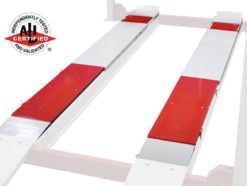 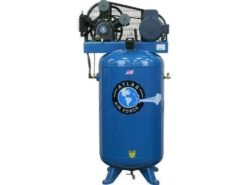 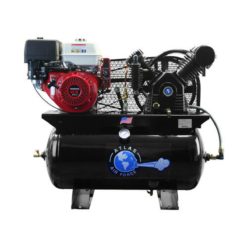 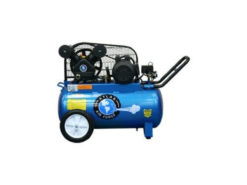 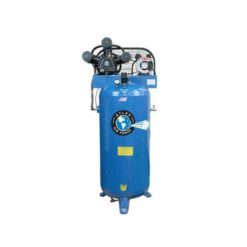 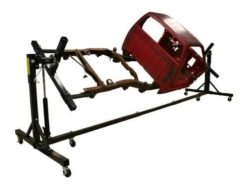 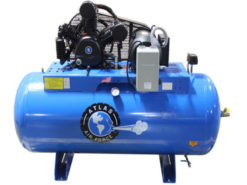